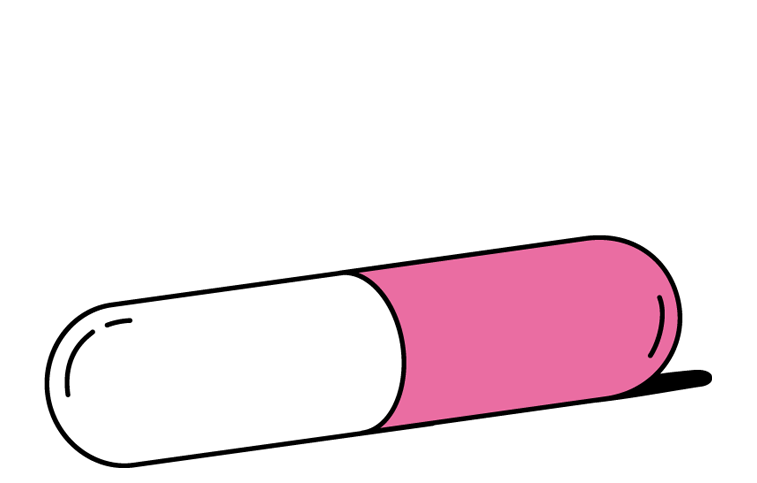 Emily takes an antidepressant which is regarded as a foreign substance by her body and therefore destroyed. The protein which does this is known as CYP2C19 and is produced by each one of us. However, no one has exactly the same version.

Prescription by trial and error

This is where DNA tests come in. A sample of Emily’s DNA is taken from her mouth and then analysed by way of a ‘DNA chip’. This technique determines the variations in Emily’s CYP2C19 gene. Variations are shown by dots, which are more or less bright, on a grid about one square centimetre in size. The thousands of dots obtained are scanned by microscope and analysed with the help of bioinformatics programs. Depending on the results, Emily’s doctor will be able to decide on the best dose to prescribe.

What about the ethics?

In Emily’s case, by discovering her particular version of CYPC19, the doctor is able to prescribe a treatment which is adapted to his patient. What about other genes?
We know, today, that certain genes are associated with diseases such as cancer for example. Getting to know which version of these genes we possess could help to detect certain forms of cancer and perhaps even encourage treatment before it emerges. These new applications in genetics are a source of great hope but raise a number of legal, ethical, economical and even psychological issues.

Such questions are paramount for the evolution of medicine and are subject to public debate.

Bioinformatics expert: Study the expression of the CYP2C19 gene

Chromosome 6: Motions of the invisible

Chromosome 13: A taste of happiness